Wiles Fund for the Future 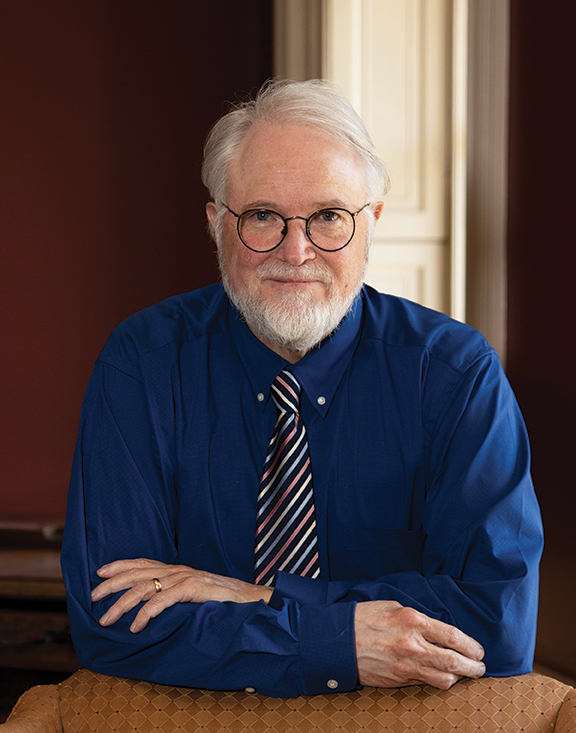 As you may well know, Julian Wiles, Charleston Stage’s Founder and Producing Artistic Director, plans to retire on April 30, 2023. Julian founded Charleston Stage in 1978, and over the next 45 years directed or produced over 300 productions including 30 original plays and musicals he wrote for the company. Seven of those works have been published. Many of Wiles’s works were based on history, focusing on the rich heritage of the South Carolina Lowcountry. These included the musical Gershwin at Folly, which told the story of George Gershwin's work on Porgy and Bess at Folly Beach, The Seat of Justice, which celebrated South Carolina’s pivotal role in the landmark 1954 Brown v. Board of Education Supreme Court Decision, and the recent JFK and Inga Binga, which explored Kennedy’s World War II romantic tryst in Charleston. Though his original works often looked to the past, he has asked that the Wiles Fund for the Future which has been created in his honor, will focus on the theatrical magic yet to come and funding initiatives that will expand access and inclusion, as well as introduce new scenic and lighting technologies that will light up the Dock Street Theatre Stage in exciting new ways.

Funds will be used for new programs such as; regular sign language-interpreted performances
for the hearing impaired and audio-described performances for the blind.

Funds will help with expanding CityStage performances and education opportunities that are provided
free of charge to underserved young people and their families in our community.

Funds will also be used to invest in new state-of-the-art technologies such as video production and
projection technologies that will enhance Charleston Stage’s ability to reach ever widening audiences.

thank you to our founding wiles fund for the future contributors